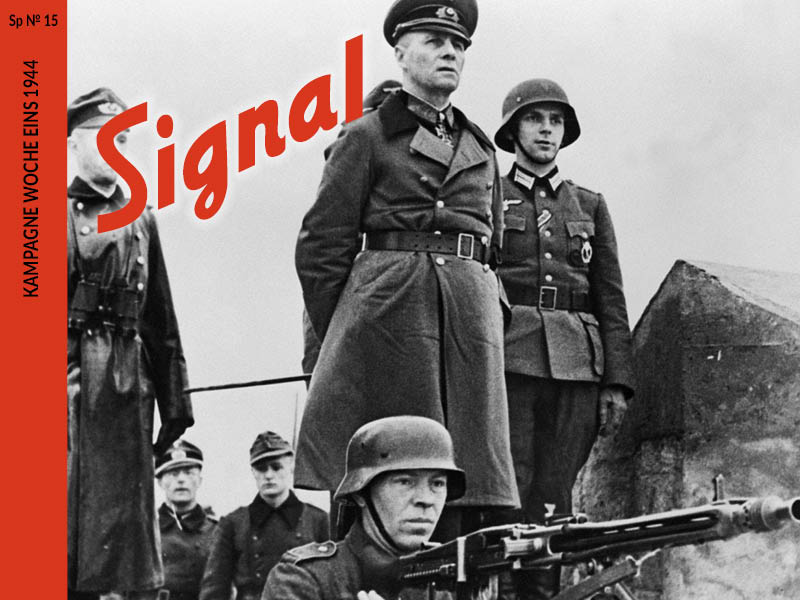 Allied forces have landed on the coast of Normandy with a mind to wrest our prized French possession from us!

Every step of the way, the brave men of Germany have resisted with vigour and fury the advance of the enemy, and that enemy has paid dearly their hubris. Our forces are currently reorganising themselves at new strongpoints, improving our position and giving us a firm base form which to continue our ferocious counterattacks. The beaches were merely the first step in our grand strategy to repel the invaders, and now it falls to us to execute faithfully step two.

As we come to the second week of this great Campaign, we must trust in the capacity of our brave and valiant soldiers to press the enemy line back from where we now stand firm.

Villers Bocage
The forces of the fatherland find themselves surprisingly idle at the time of writing, with no enemy sighted in or near Villers Bocage. Ever vigilant, our men are ready to face off any enemy attacks as and when they reach the town. 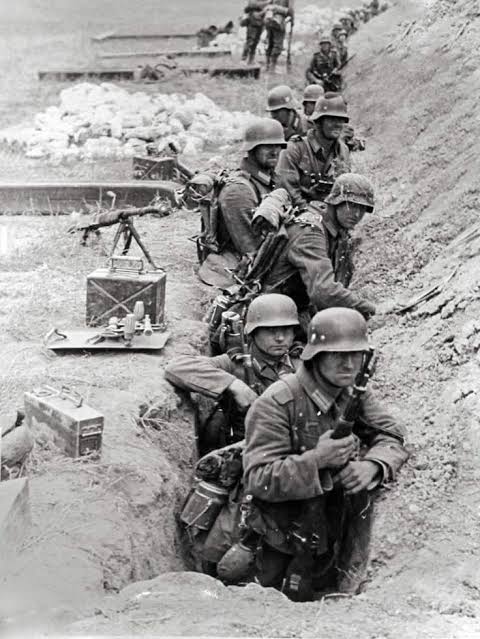 St Lo
Enemy forces have already begun launching attacks into St Lo, having hit hard and fast. German defensive positions have been reinforced to ensure no breakthrough can or will materialise.

Cherbourg
Allied attacks in Cherbourg have been met with swift and deadly force at every turn, giving the enemy pause before launching any further foolish assaults. The men defending Cherbourg surely represent the pinnacle of the Reich’s fighting heroes, and serve as an inspiration to all both on the Battlefront and on the Home Front! Keep up the good work, men! 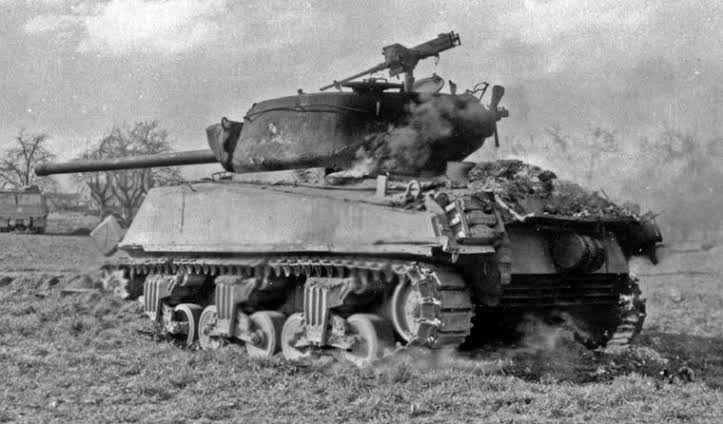