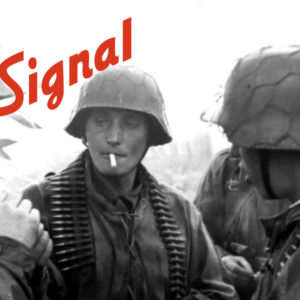 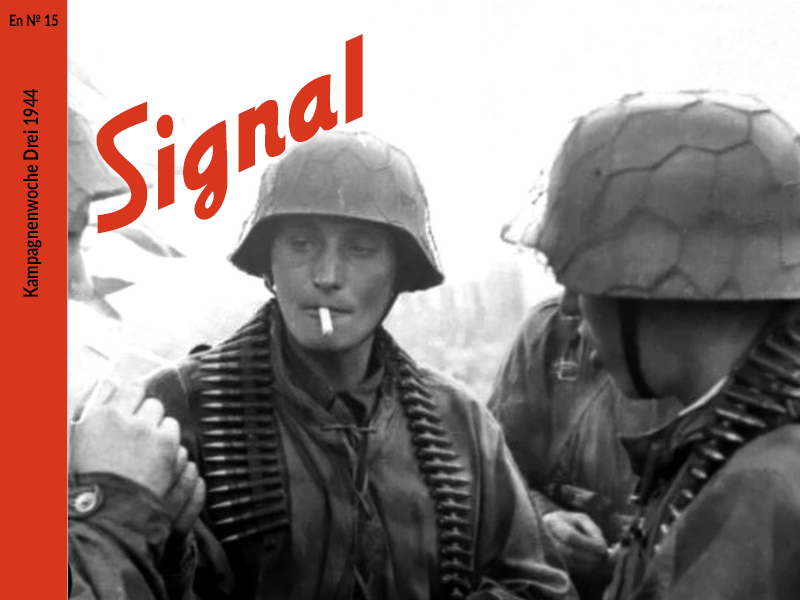 Ensnared in the Bocage
American Engineers who so prided themselves on their abilities to land boats on a beach have proven themselves ineffective at trimming hedges! Bocage fortifications and heavily dug in hedgerow defences have done more than blunt the Allied advance in two of our three strategic positions. With wall-to-wall Bocage, dense street-to-street engagements, and huge swathes of crop fields in the French countryside, combat has favoured maneuvering in and around cover and launching precision strikes with the Blitz and Shoot and Scoot abilities so well-mastered by our troops. 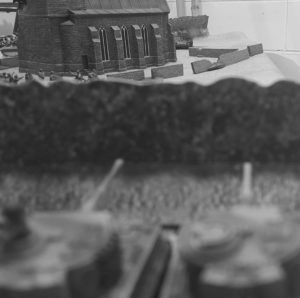 When a long line of sight does present itself, be sure to take advantage!

Success in Coutances!
Having achieved all strategic objectives in and around the area of Coutances, German forces have pulled back and left the ruins to the Allies. The intention having always been to soak as many resources into one small and insignificant zone and hold the Allied line in place, thereby leaving the rest of our forces free reign to strike against the enemy- and how exceptionally well this plan has worked! Allied forces have wasted much in their capture of Coutances, and have gained little more than craters a brick dust.

Defensive operations in Mt Pincon and at Hill 122 have seen the Allied war machine laid low, what was once a force formidable in name only is now no longer even that! 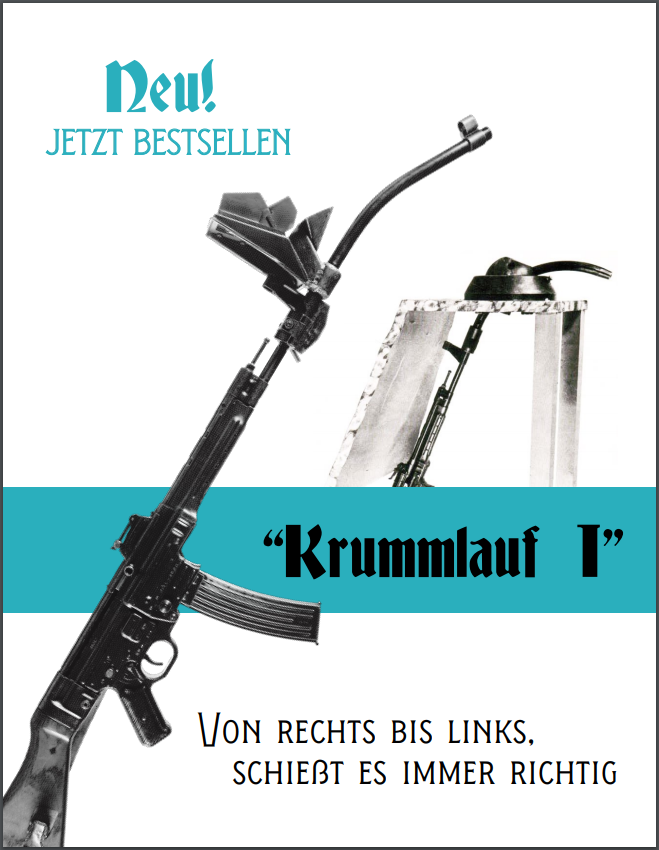 Exciting new kit for the discerning Soldat- Order yours now!

Hold The Line!
As this cataclysmic campaign to defend our hard-fought possessions trudges on, bear in mind that the enemy is not what they claim- How many more Allied troops really want to die on French soil? The German soldier has already claimed France for the Fatherland and will not let it go!

Be brave, fight on.