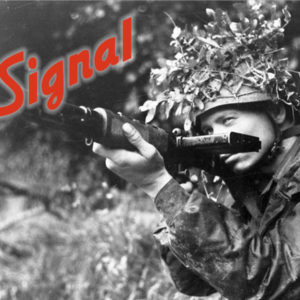 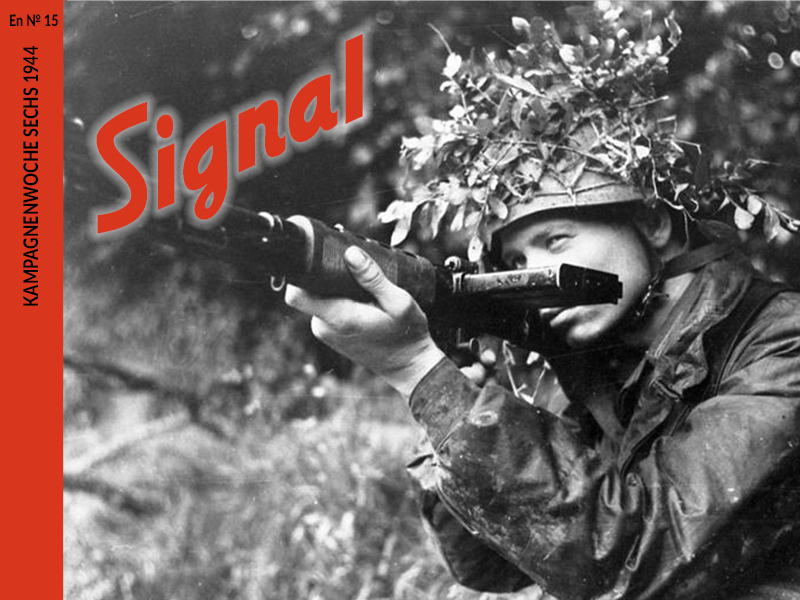 Be Brave!
I know there is nothing more difficult, nothing that goes against everything we stand for more than retreat. This is not a retreat. We are not defeated. Although we must abandon our posts, leave fair Paris behind us, we must know this: we have fought tooth and nail, and we have given everything we had to give. There is no shame in recuperating, not defeat in strategic redeployment, no dishonour in facing down the enemy so completely and comprehensively at every turn.

Recall the defence of Cherbourg- the Allies had rolled the beaches and still they could not pass. Every man who laid down his life to defend Cherbourg would still be proud of us now. 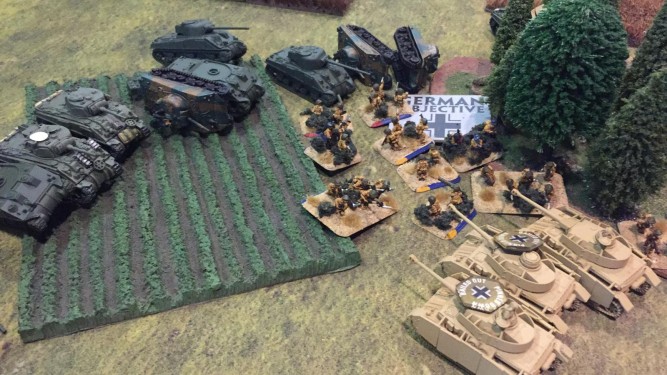 The battles of Hill 112 and Mt Pincon, two exceptional victories in the same week will be marvelled at for years to come, studied in the military colleges of the world, and those whom fate deemed worthy to take part in those climactic battles will be looked upon with envy for the rest of their lives by those who wish they could say “I was there. I pushed the Allies off Hill 112” or “I threw the British from Mt. Pincon”. The commanders in those battles- Oberst Nagten, Guderian 67, Gloow, krilli commanded their troops with mastery and determination, and are in no small part responsible for the victories.

Vire, Argentan, Falaise, Lorient- these are the names men will remember. These are the places the Allies thought they would knock us out and these are the places we faced them down and threw them back. Our panzer divisions clashed with Allied armour, and our Grenadiers on the ground dug in deep and would not budge. 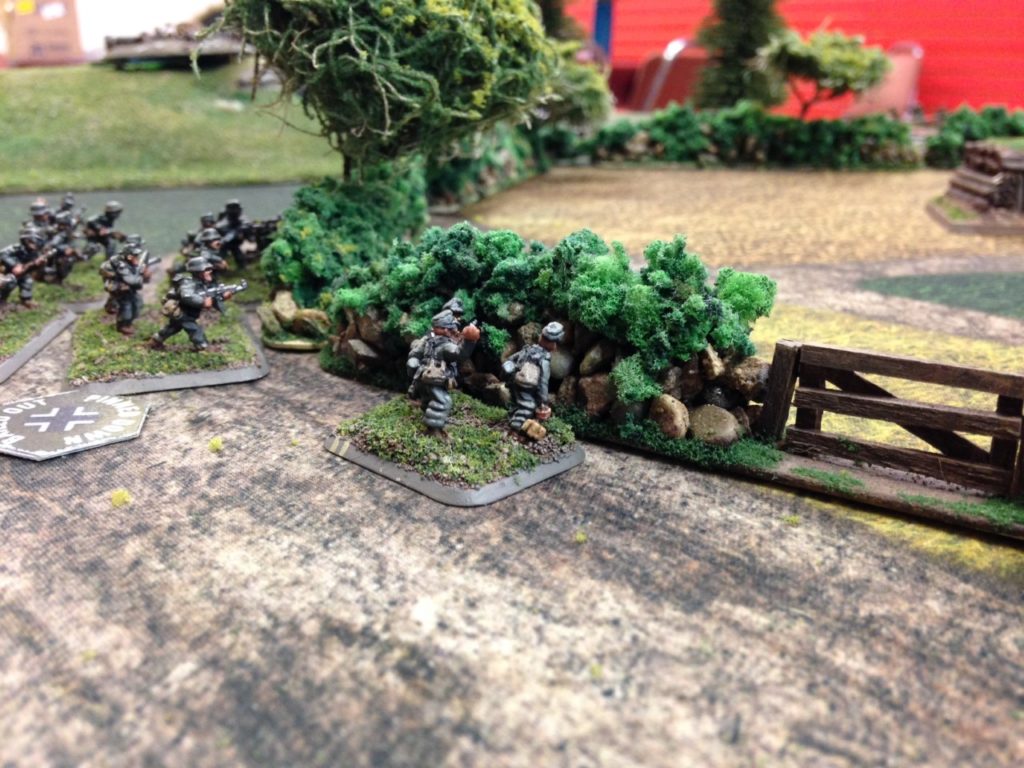 The Fatherland Live On!
Although it is difficult to move back to new lines and leave behind a land that so many have sacrificed so much for, we must acknowledge and accept that at some junctures one must give up that which one holds dear in order to save everything. If we do not move back, establish new lines, the Fatherland itself will be at risk. We have blunted the Allied advance in France, worn them down as they fought for each inch of land, and now we will hold our positions where we stand and defend the Fatherland to the last! 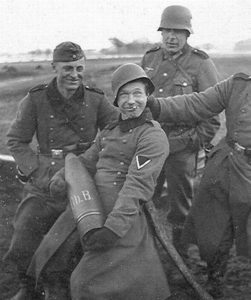 Having fun in the defence of France. 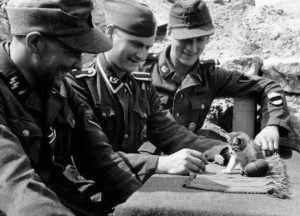 We made a lot of new friends during our time in France!

No Time To Rest
Now that we find ourselves besieged we have no time to rest. Now we must dig deep. The Reds to our East come through the snow and ice to do battle, and the Western Allies will soon be on our doorstep. Take a moment and remember how you feel today. No German will feel this way again.