The Campaign Comes to a Close 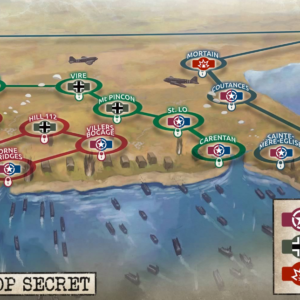 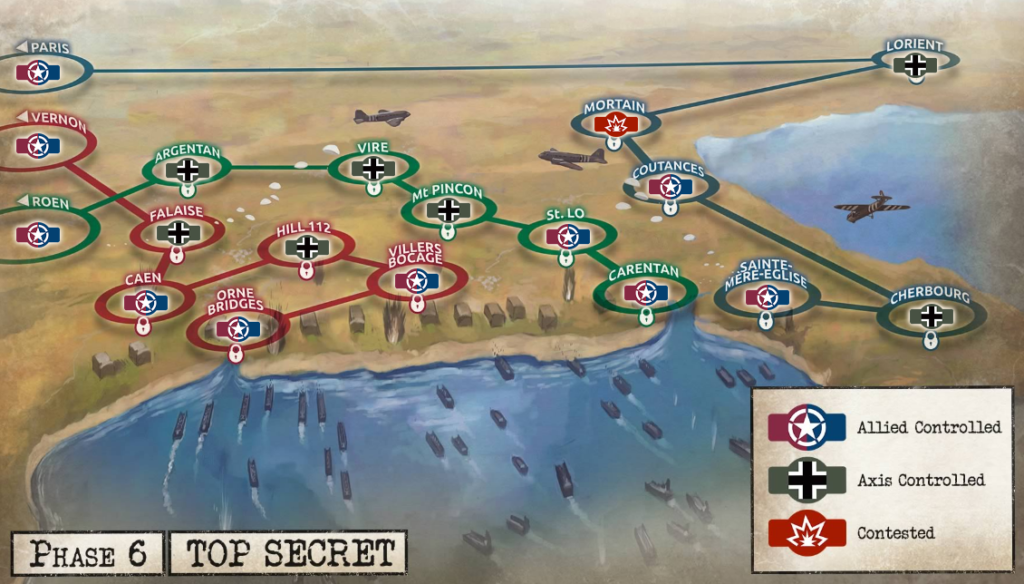 The dust has settled, the roar of the guns has died down, and both sides have fought to a standstill. Now, the Campaign has come to a close and the results speak for themselves. What a Campaign it’s been!

We’ll spend the next few days crunching numbers and checking over all the battle reports before the Grand Prize Draw next week. Every Battle Report entered during the course of the Campaign will be counted as an entry into our Grand Prize draw. If you registered as part of a Club or a Store, your Club or Store will go in to win our massive terrain prize, with one entry per Battle Report recorded by one of its members.

If you didn’t enter as part of a Club or Store and instead went stag, you’re going into the draw to win an Army Deal of your choice.

Until then, thank you one and all for serving in our grand D-Day: Campaign. The battles have been incredible, the reports detailed, and the outcomes surprising.