We had to defend the town in Villers Bocage against the German offensive. The battle was thought to be difficult but we made through we luck. Coordinated and focus fire against the opponent was the tactic to use. Buffing each other’s initiative and attack dice, we managed to take down the Tiger and Panther with minimal casualties. A job well done i must say! 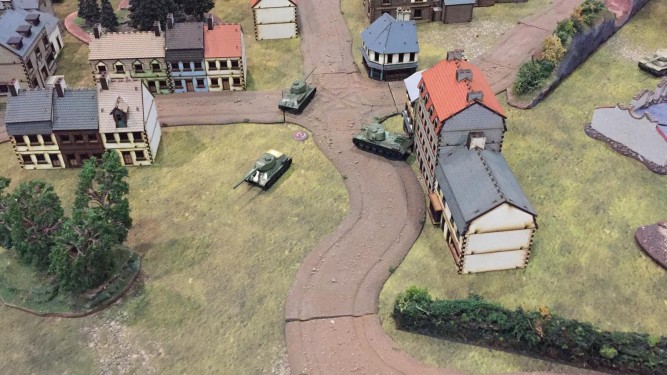 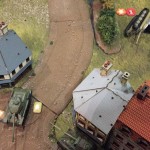