Demonstration for the Medium Companies

Captain Yates reporting on the third training exercise. Having demonstrated the success of my tactics against the Germans during the advance to the Seine, I was requested to show a medium tank company the tricks. Once again the umpires picked a open plain for the exercise. I assume they thought it would be good for tank operations.

The cavalry were unable to find a table route through the woods on my right flank forcing my M10 tank destroyers to deploy along the near edge. With little Intel to go on, I spread my company across the width of the front, relying on my speed to regroup and mass where the main threat appeared. Once more the main task of my company would be to skirmish with the enemy tanks (although with more deadly effect I hoped than against these heavy British Churchill tanks) while the armored rifle platoon seized the objective.

Aggressive tactics by my light tanks cost me almost my entire company. By the end of the battle only two tanks were operational, with two more almost ready to return to action. However they did distract the entire enemy armored force from the real danger as the infantry crossed the own ground and assaulted the enemy tank destroyers and artillery of the objective.

The key take aways were:
* The value of even light artillery in preparing the ground for an assault. The combat team’s mortars had put three out of four tank destroyers or of action by the time the infantry assaulted.
* The value of morale. Despite facing superior enemy tanks and high casualties, my tanks never stopped aggressive action.
* Finally, don’t drive your tank into the area that you just asked the US Army Air Force to bomb!

8:1 victory in a really fun game against Ryan Jeffares. 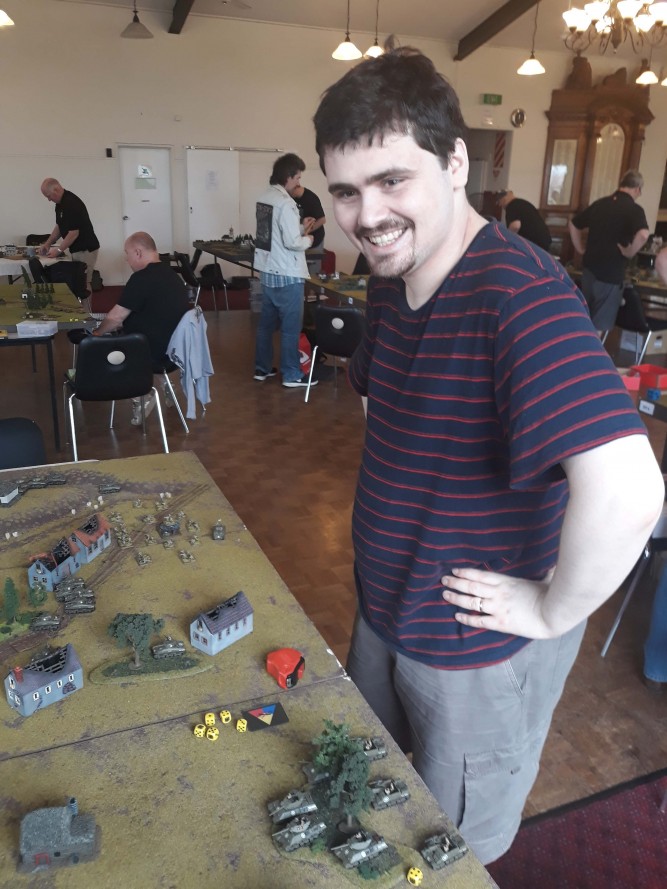 Captain Ryan from one of the Battalion's Medium Tank Companies 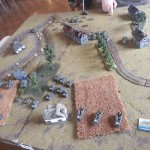 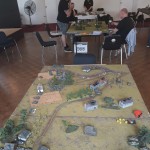 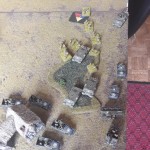 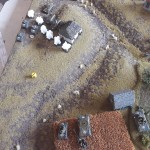 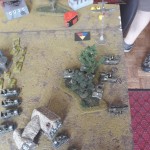 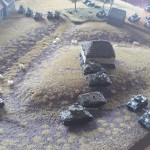 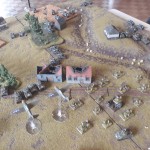 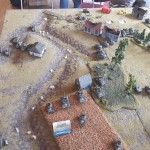 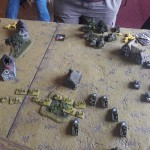 No one has recommended Phil Yates for commendation. Log in to be the first.