After initial success that British troops enjoyed against German troops it was time to push even deeper into occupied France.
This time instead of combined infantry and tank force it was up to the brute force of Churchill tank squadron to break enemy defenses.
German troops had plenty of anti tank weapons.
PaK40, PaK43 and FlaK36, minefields and infantry armed to the teeth with portable anti tank weapons.
Britain troops opted for slow and steady advance of heavy tanks with close support of artillery and RAF.
It was them that inflicted heaviest casualties among anti tank guns.
When the moment was right British commander charged across the field pushing German infantry from their positions and taking key objectives on the battlefield.
Germans tried to mount counter attack with all the troops that they could muster and although they had solid success on British right flank destroying many tanks in close quarters it is on the left flank that they got repulsed and their line finally broken.
Unable to maintain their defensive lines they retreated.
Due to substantial casualties British troops wisely decided to wait for reinforcements instead of risking any possible encirclement by German reserves that were on the way to the front line. 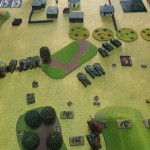 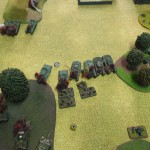 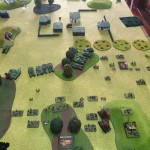 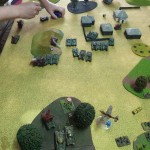 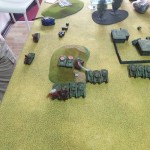 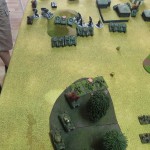 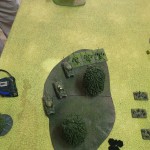 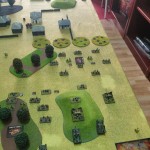 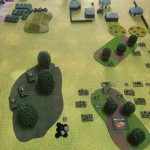 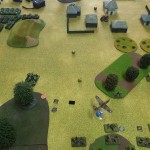 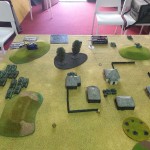 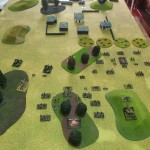