Week 5 - TANKS -"SEIZE THE BRIDGE" or "THE PANTHER WITH THE AMAZING LAST SHOT !" 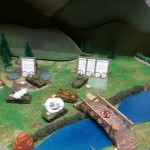 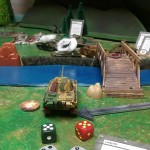 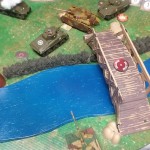 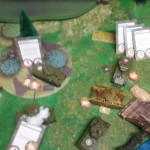 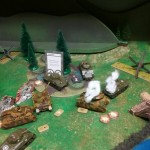 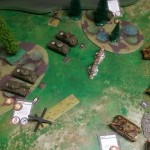 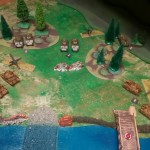 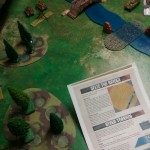