The Germans started the battle with a Panzergrenadier Company consisting of: two Panzergrenadier platoons and their HQ, a sMG34 platoon, a 7.5cm Tank-Hunter platoon in ambush. For support they brought a Wespe artillery battery with a Panzer III OP to spot for them. A Tiger tank platoon and a Panzer IV platoon were held in reserve.
The Americans deployed with a M4 Sherman veteran tank company with a M4 76mm platoon, M4 platoon, and their HQ. In support they brought a Veteran Armoured Rifle Platoon, a M10 tank destroyer platoon, and a M7 Priest artillery battery.
The battle began with the Americans advancing toward the Germans position, with the Germans 7.5cm’s springing their ambush and destroying two of the M4 76mm’s. The Americans responded by shelling the 7.5cm’s and destroying one, with the other fleeing the battle. The Americans then attacked the Panzergrenadiers that were holding the objective, and after many turns of firing, finally killed the last survivors with an assault. With no reinforcements from their armor, there was no way for them to push back the Americans, resulting in a American victory. 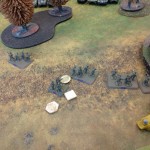 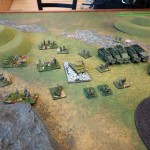 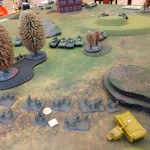 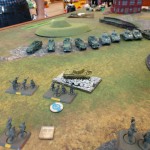 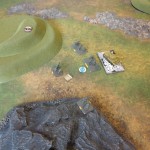 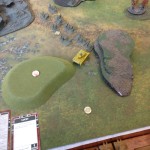 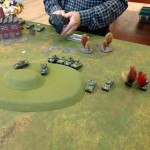 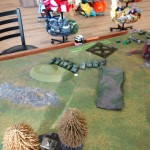 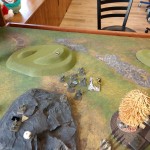 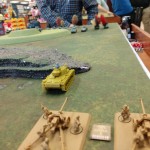 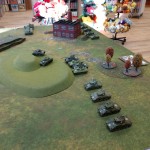 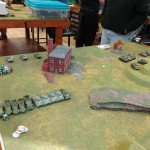 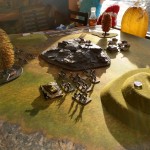 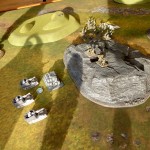 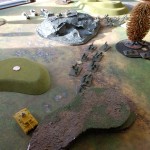 No one has recommended Tjones11 for commendation. Log in to be the first.