Will the Panzer show up in time to stop the Soviets?

The Allied advance from Paris to the Rhine, also known as the Siegfried Line Campaign, was a phase in the Western European Campaign of World War II.

This phase spans from the end of the Battle of Normandy, or Operation Overlord, (25 August 1944) incorporating the German winter counter-offensive through the Ardennes (commonly known as the Battle of the Bulge) and Operation Nordwind (in Alsace and Lorraine) up to the Allies preparing to cross the Rhine in the early months of 1945. This roughly corresponds with the official United States military European Theater of Operations Rhineland and Ardennes-Alsace Campaigns. 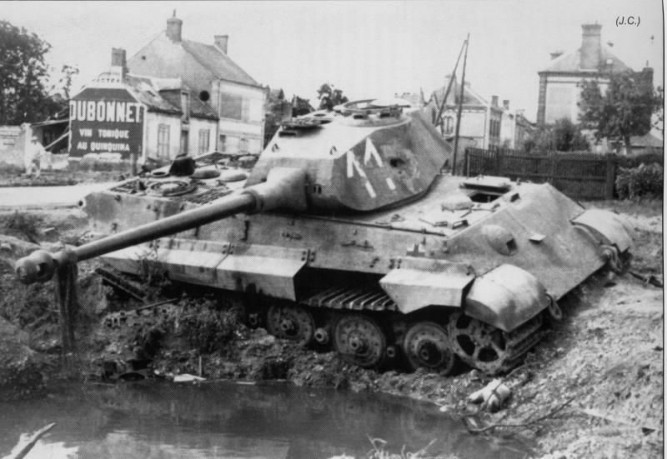 This game was outside of my comfort zone. I really dislike reserves especially when they don't come in and when they do it's a bit too late.

My list was pretty weak going into the battle; my 2 units of panzergrenadier were 5 stands and no anti-tank but they did have panzerfaust and a 5 unit panzer III platoon trying to fend off a horde of soviet infantry, tanks and flame tanks.

I managed to go defensive and get my guys behind cover and dug in which saved them from certain doom but that could only do so much. I eventually lost my right squad but not before taking a chunk out of Ruchey's force. My panzer 3's eventually showed up and turned the tide on the right side of the board but i couldn't stop Ruchey's tanks from assaulting my left platoon and gaining the objective. 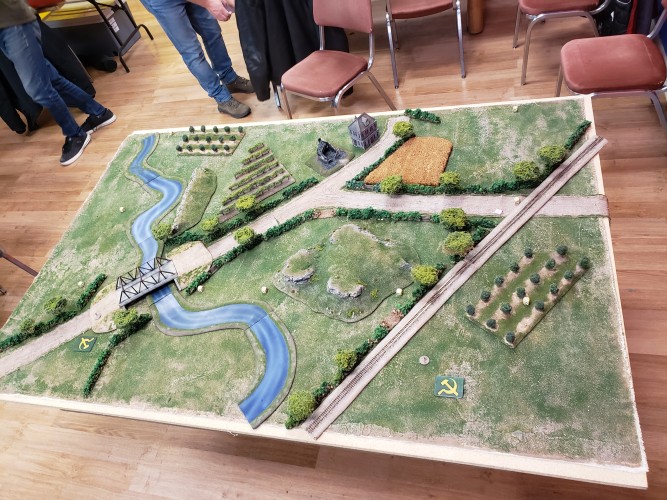 The feild of Battle 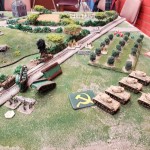 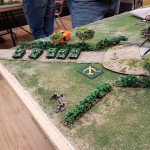 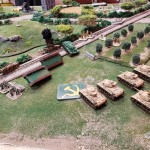 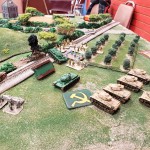 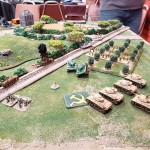 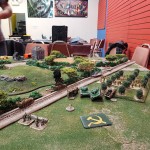 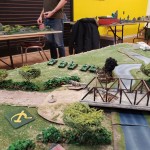 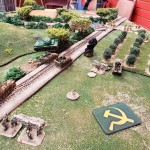 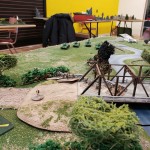 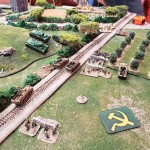 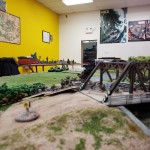 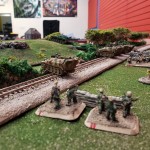 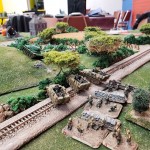 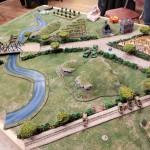 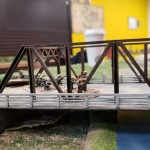 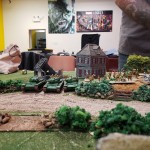