HELP & HOW TO:
Browse The Factions

For the very latest details on how a faction is performing in the campaign you can browse to each of the faction centres via the Factions drop down menu found on the navigation bar. 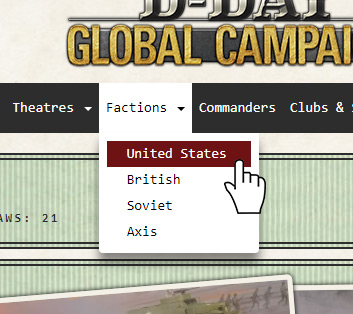 Inside each faction centre, you will find the latest statistics and data for: 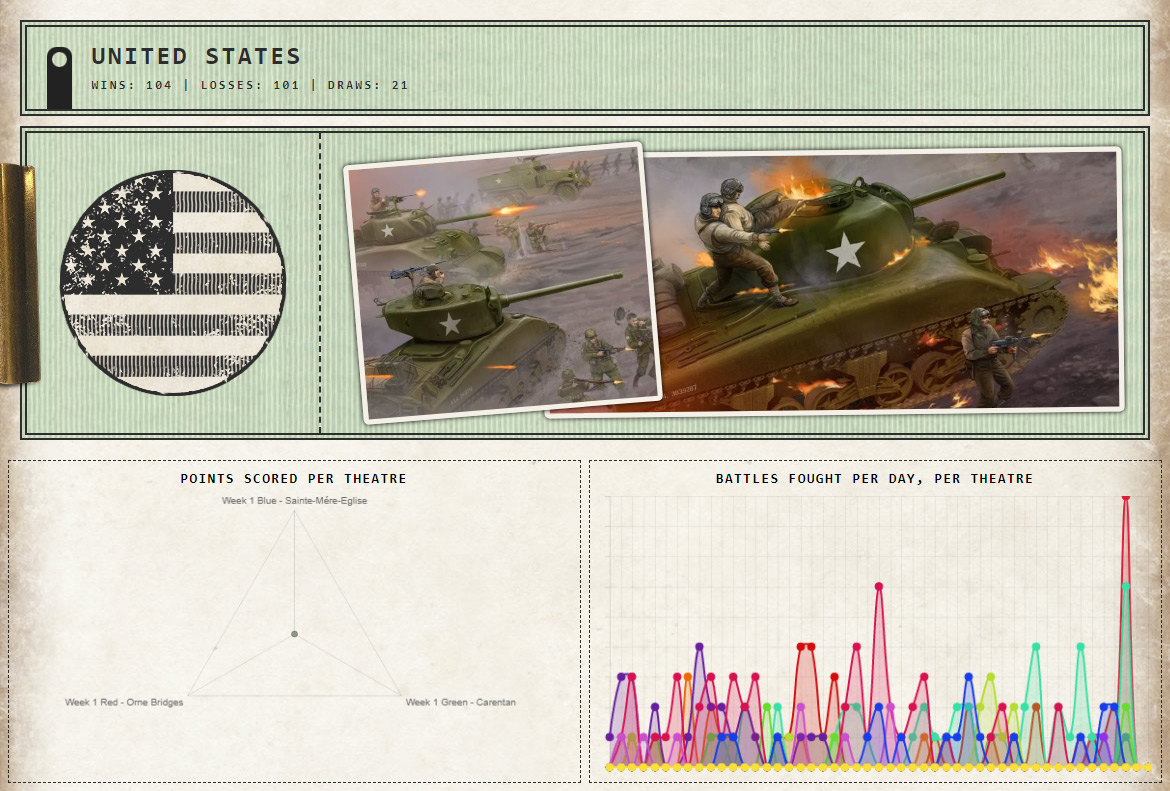 You can sort the order in which you can view the list of battle reports if required:

They can also be filtered to show only those which include the selected features such as images or videos.