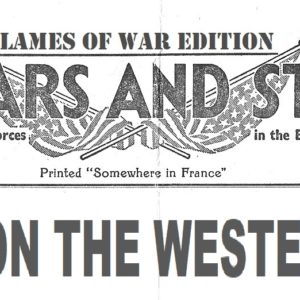 It is a typically warm and bright day here on the front lines. Around me I can smell the aromas of the flowers and the sounds of birds calling to their young fledglings as they bring them their food. All the sounds that fill the summer air. Then it strikes you, for five weeks there has been nothing but gunfire, explosions and the sound of wounded men. If I listen closely I can still hear the distant
thunder of artillery far away and around me here in Rambouillet I can see a few wounded men being dressed up with care by the ambulance drivers before the deuce and a half trucks drive them back to the beaches and safety. It is not for them that the bell tolls but it is their farewell to arms. It is strange to stand here in calm and serene country when the worlds greatest armies are still waiting to fight to the last, one for the cause of freedom and the other for tyranny. It humbles me to stand among our brave young men who are ready to give their all, their lives and future on foreign soil to bring an end to despotism. Their mothers and fathers should be rightly proud. The freedom loving people of France have inspired me and here in Rambouillet I have joined a proud band of partisans than have joined to do their part in the fighting. As a correspondent I should stay away, but here in this place everyone must do their bit. You can feel that the time of liberation is near. That this is merely the calm before the storm. The Germans have sowed the wind, now they shall reap the whirlwind. There is a build up of fresh divisions of fighting men, tanks and supplies building up and there is that raw power all around. I have a feeling that we will soon be in Paris and Paris will again claim its title of city of lights.

Fresh troops bolster our lines
Patton is here and with him the Third Army ready to lead the breakthrough to Paris and beyond. With these new forces what can stop us from dashing across France and into Germany. Patton is one of our greatest soldiers and in his own words he summed up the situation: “Now there’s another thing I want you to remember. I don’t want to get any messages saying that “we are holding our position.” We’re not holding anything. Let the Hun do that. We are advancing constantly and we’re not interested in holding onto anything except the enemy. We’re going to hold onto him by the nose and we’re going to kick him in the ass. We’re going to kick the hell out of him all the time and we’re going to go through him like crap through a goose!” 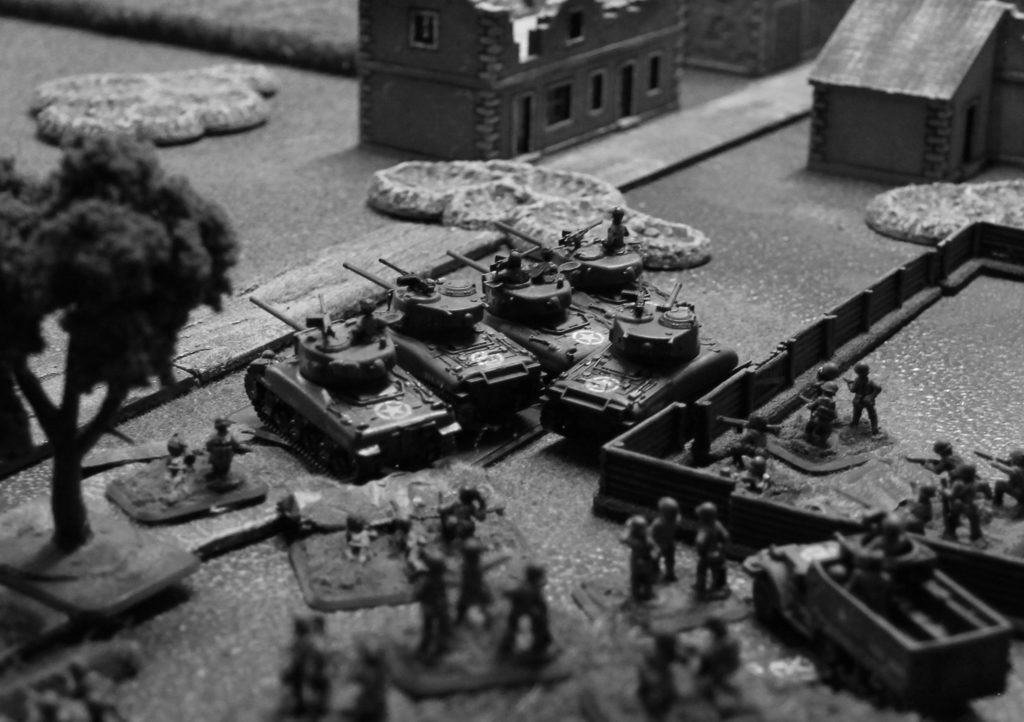 The Third Army moves up to the front lines.

Axis Propaganda
Oberst Haw-Haw Nagten has been making fun of the articles in Stars and Stripes and seems to find it amusing that we are concerned about our G.I.s and the quality of rations. He questions our priorities thinking that we should be focusing on oil. There he is only reflecting the realities of the grim fuel situation of the Axis, we have plenty of fuel and more time to spare for the comforts of our fighting men! 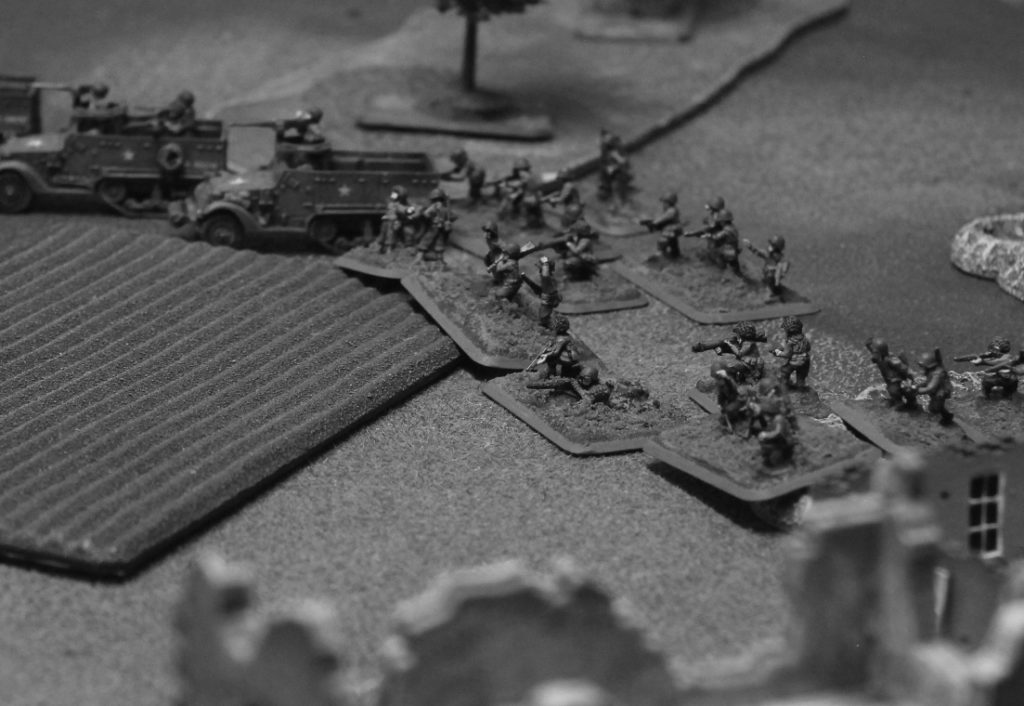